Lenny Cioe is an accomplished nurse who understands the power of listening and empathy. As the son of an educator and union leader, Lenny has always known the value of strong schools and good jobs. In 2013, Lenny and his partner of 28 years, Mike, were married.

Now, Lenny is running for Senate in District 4 Providence, North providence to fight for a system that works for all Rhode Islanders, not just the wealthy and well-connected. Lenny plans to bring his values of social justice, compassion, and care to the State House. He is a 2001 Graduate of Community College of Rhode Island in Respiratory Therapy, 2008 graduate of Rhode Island College of Nursing receiving at degree as a BSRN. Spending a total of 18 years in the healthcare system.

Donate to Lenny to Become a member of the co-op 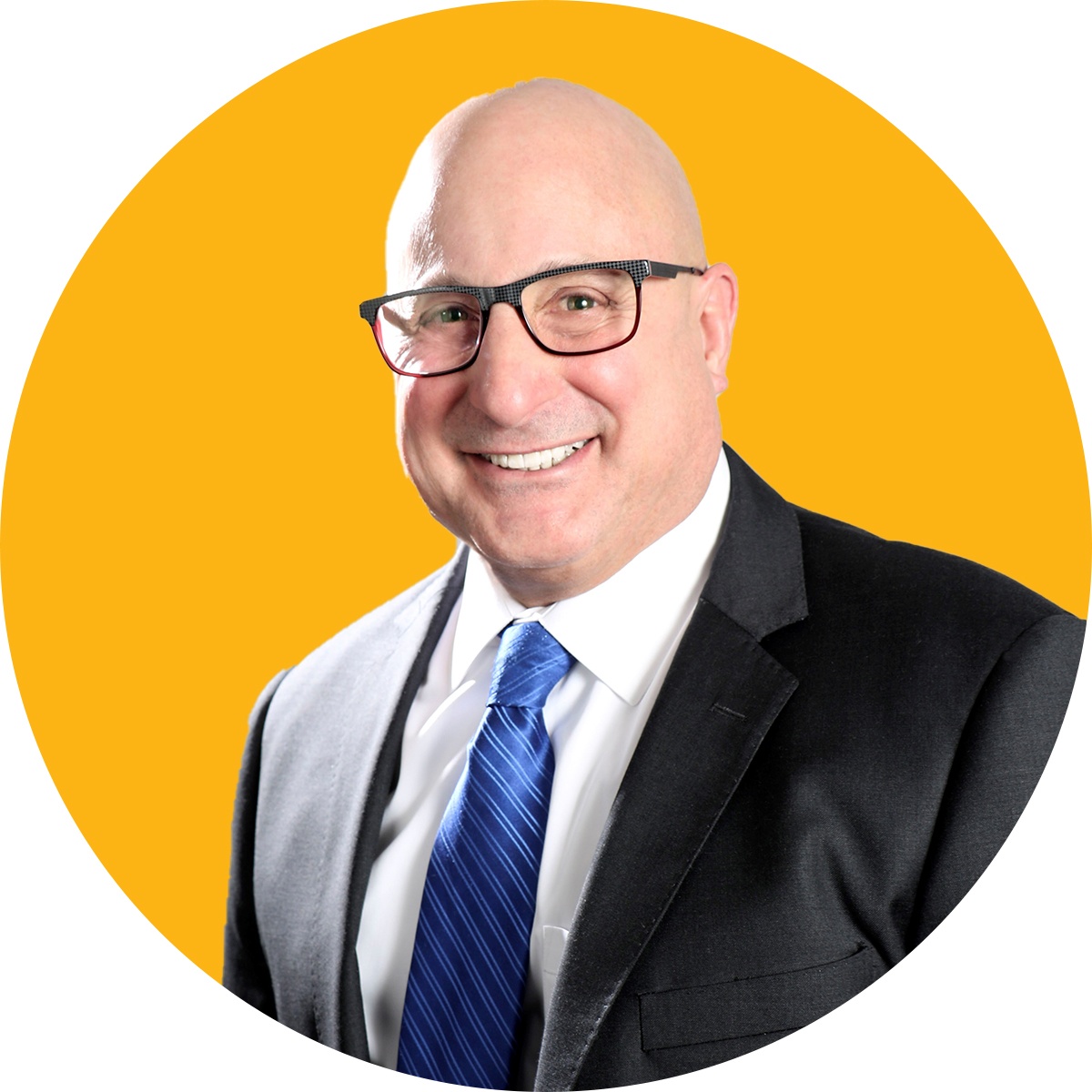 “As a nurse, I have witnessed our healthcare system abandon the most vulnerable while we give tax breaks to the rich. I promise to fight for better healthcare, stronger schools, and an economy that works for everybody.”