Moira Walsh is a single mother, former waitress, and organizer, who currently serves as House Representative for District 3 in Providence. She was born and raised in the Smith Hill area and began her activism career successfully fighting for a raise for tipped workers. Since being elected in 2016, Walsh has made an effort to shine a spotlight on the corruption and inefficiencies within the State House and has garnered national attention for her vocal arguments against the shortcomings of the Democratic Party and the legislative process.

Donate to Moira to Become a member of the co-op 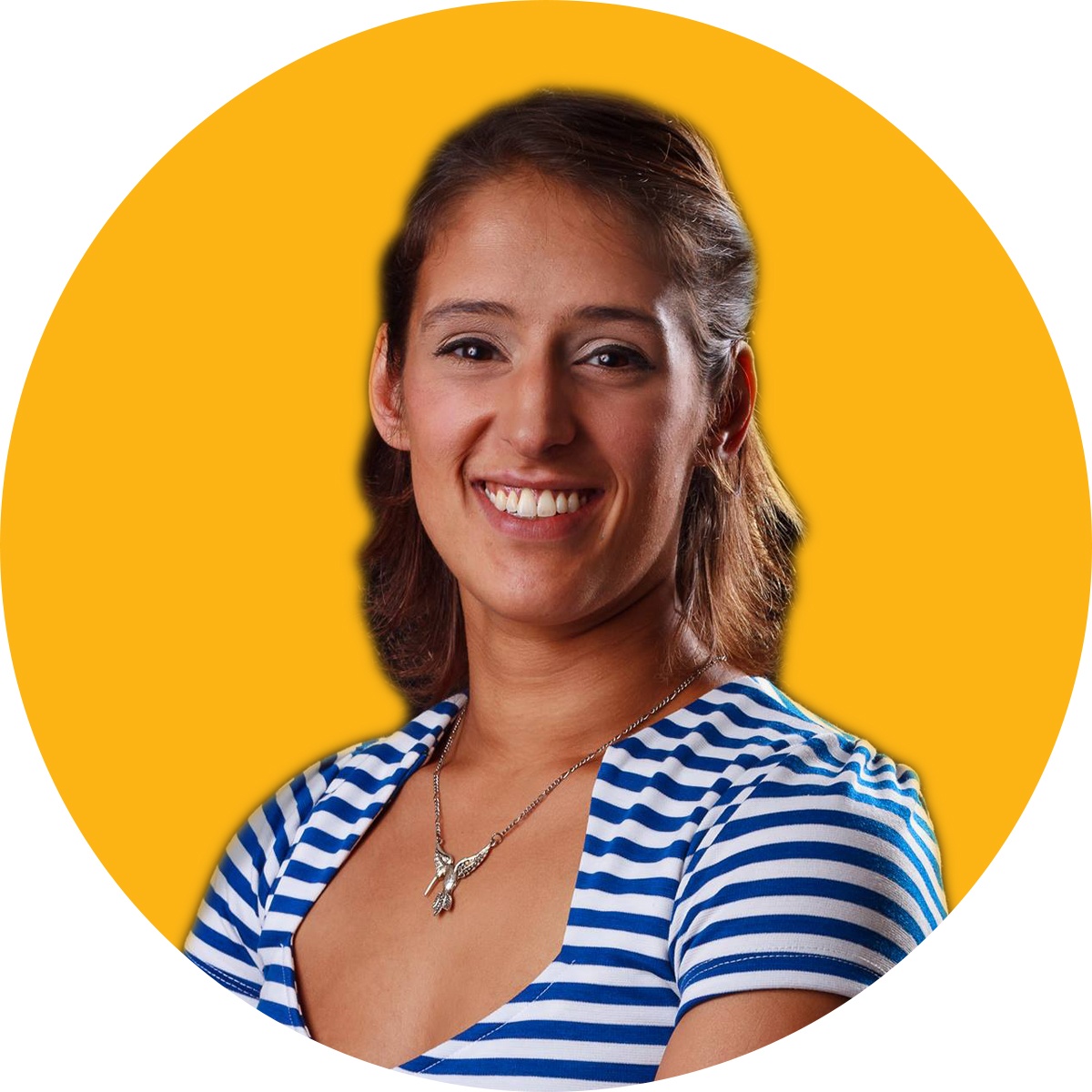 “I’m running for re-election because I know that in order to impact my neighbors’ lives, we need to do more than craft equitable laws. We must also build a just system that fosters and encourages a fair shot for all Rhode Islanders.”